While trying to pull images from Reddit using its json API for an app I ran into a strange error,
Using the extracted image url, a few images would load perfectly but others would fail.
After some debugging, I found the issue and decided to post it here, in case someone else faces a similar issue

Digging a little deeper, it is clear that the image url supplied by the reddit api is incorrect. Attempting to open the url in the browser gives the error: URI signature match failed.

It appears that their json API escaped the ampersand in the url.

Replacing the &amp with a & will return the correct image url.

the image from that url now loads: 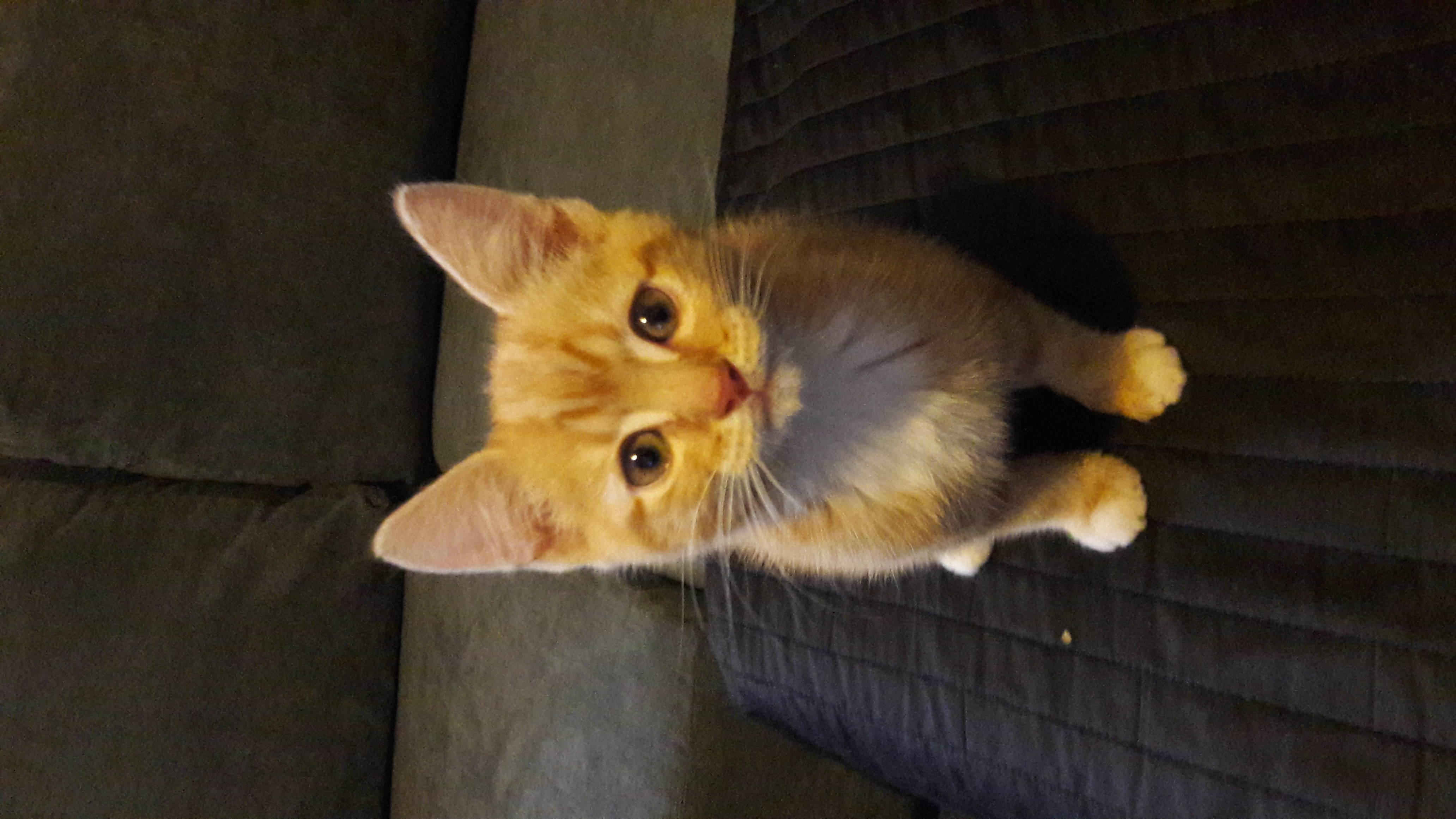 So this can be fixed by replacing all instances of & with & which can be done with regex in all most every language.
Since I’m working with Angular at the moment, I wrote a simple ts fix, that looked something like this:

Note the g after /&/ that is to make sure multiple occurrences of the string matching are replaced.
Hope this helps!